Reality Can Be Harsh 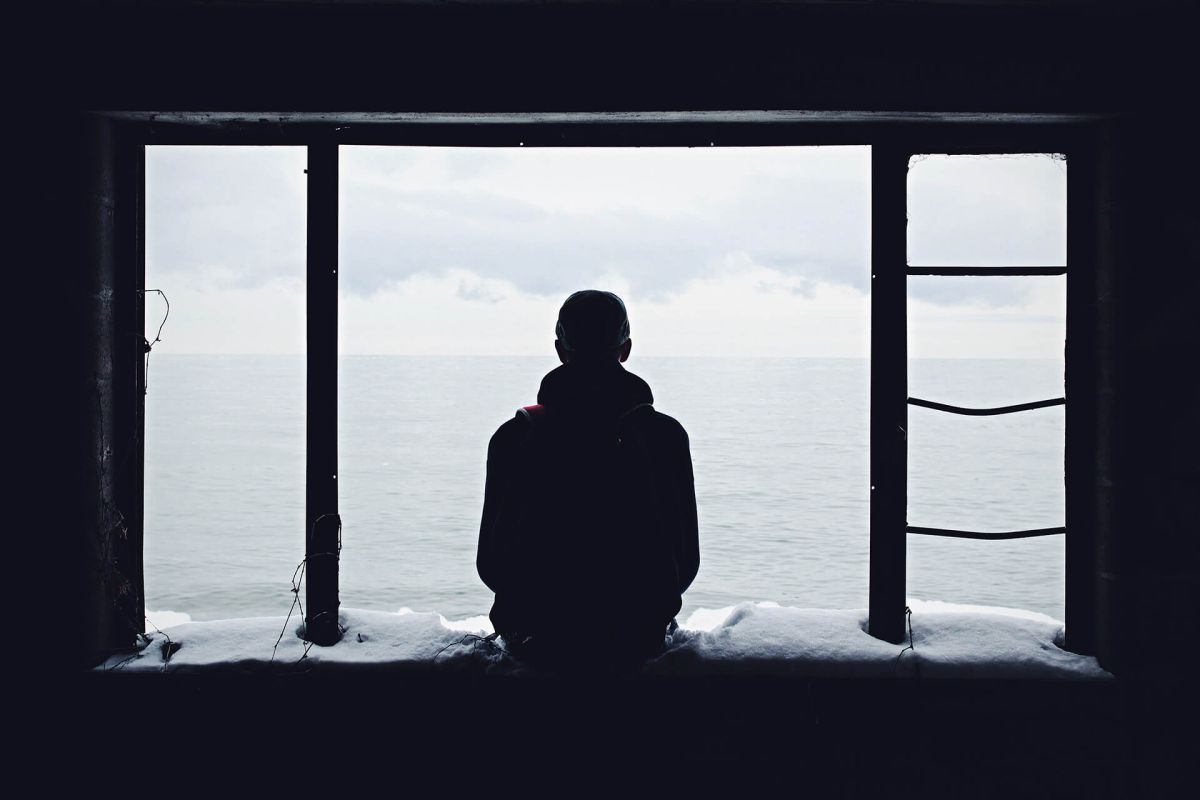 I have always had a place in my heart for small towns and particularly small Southern towns since that is where I grew up. There are connections in small towns that often include extended family gatherings, church, and school. You can make friends that last a lifetime. Yet, we all know that small town life struggles as the family grows apart and many of the best and brightest have left to pursue career, money, and a shopping mall or two. If we love our towns, we need to understand some things and fight back.

I did a quick Duck Duck Go search (I refuse to use that other one that knows everything about you) and found out that there are 19,502 incorporated places in America and that 17,982 of them (92%) are less than 25,000 people. By far populations have migrated to large cities (I would say mostly large soulless cities) while rural America has mostly declined in population and suffers other comparative major indicators such as poverty. The rural job market is smaller with shuttered mines and especially the long-term migration of manufacturing to Mexico, China and beyond.

So let me give it to you without the sugar coating. NO ONE IS COMING TO SAVE YOUR TOWN. You are one of 20,000 others in the same situation of fighting to survive and, maybe, even prosper. It doesn’t take a genius to know that the Federal Government doesn’t know or likely care that you exist. All the votes are in the metro areas. State Governments are better but many of them are having to fight to keep their fiscal heads above water. With more and more Federal mandates forcing massive local spending on wastewater, solid waste disposal, etc. it is a miracle that Rural America is holding on. But some of us are lucky. My town has a university that helps us remain attractive as a place to live and we have been able to hold on and even grow our population and manufacturing base. But for so many this is not true. If giving up is not an option (and it doesn’t have to be) there are things you can do. And it has to start with recognizing that it is up to you and the folks you live with to first stabilize and then reverse the decline.

First of all, you have to come together and let the natural leaders LEAD but also make sure that everyone has a voice. Make up your collective minds that you refuse to let your town simply dry up and blow away. Take the time to decide what you want your town to be and what it can realistically be. If the answer is to be a bedroom community to a larger nearby town there is nothing wrong with that. Actually, you get the benefits of people bringing in their paychecks without having to bear the cost of huge expenditures for infrastructure, police, and fire protection etc. It can be a pretty good deal actually. But make it the best bedroom community you can. It all depends on having a realistic view of potential and the cost/process to realize that potential. Regardless, there are steps that must be taken to get moving. Next time.